ECOnX Waste Solutions B.V. and German EcoTec GmbH prevail on March 10, 2022 in the patent infringement appeal proceedings against the US company Big Belly Solar Inc. before the Higher Regional Court of Munich I.

The subject of the infringement dispute are waste containers, which are well known to the layperson and can now be seen in all cities. The solar-powered waste containers compress the waste automatically when they are filled.

This ECOnX device is also located in Berlin. 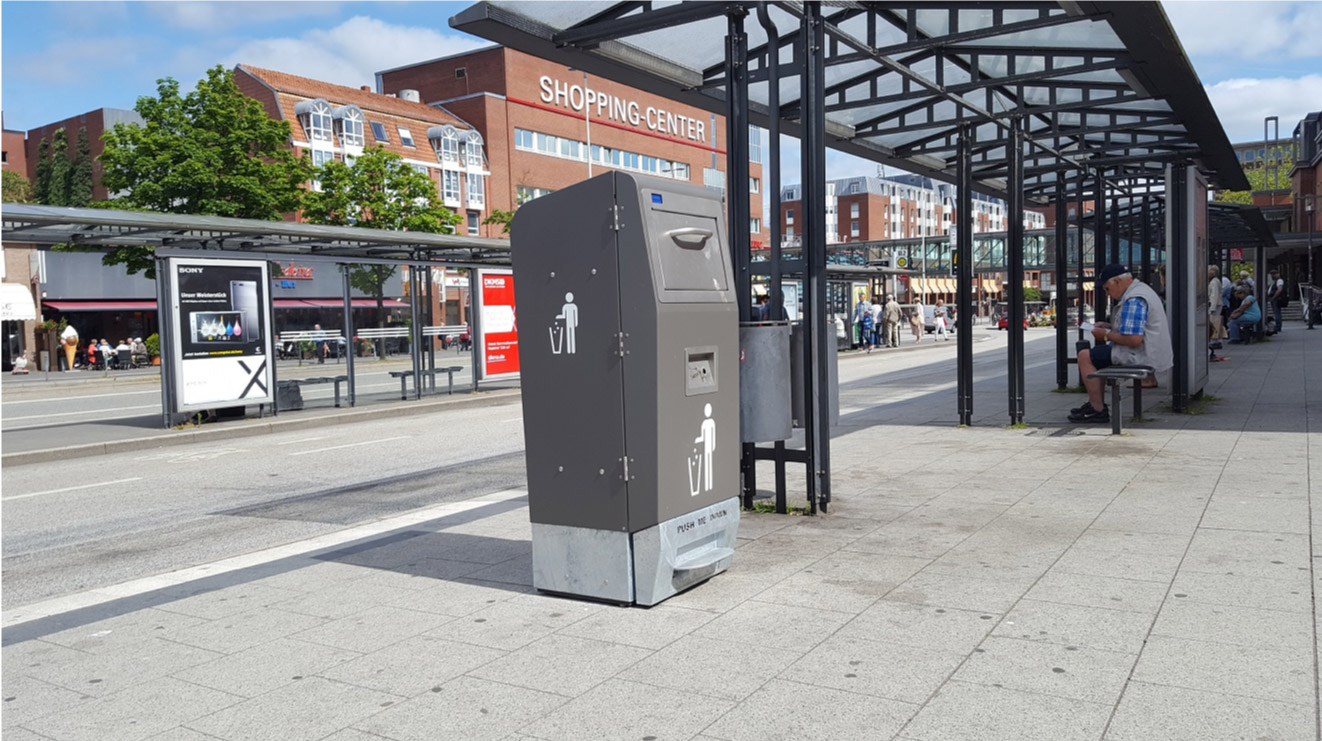 The market is hotly contested because the devices save cities from having to make frequent pick-ups because they not only save energy through solar power, but also “report” to your operator when they are full; See EP 1 638 704 B1.

The subject matter of the patent was the interaction between solar operation and battery protection. The devices must contend with the challenge that the containers are filled by their users even in bad weather.

The plaintiff had sued the Dutch manufacturer and the German sales company in 2017 before the Munich I District Court based on patent EP 1 638 704 B1. The first instance at the District Court of Munich I still ruled against the defendant.

The US company advertised their interlocutory victory on October 1, 2020, in an international press release.

Also in the parallel pending nullity proceedings, which the defendant brought against the German part of the EP patent at the Federal Patent Court in 2017, the defendants lost in the first instance despite a contrary preliminary opinion; See 6 Ni 5/19. An appeal is still pending at the BGH; See X ZR 86/20.

The Higher Regional Court Munich I has now decided that the Dutch ECOnX Waste Solutions B.V. and German EcoTec GmbH do not infringe patent EP 1 638 704 B1. In principle, a revision procedure would be possible.