Innovation is needed for the world to solve the plastic problem

Studies have estimated that there are 5.25 trillion plastic particles, weighing approximately 269,000 tons, on the surface of the oceans. More than 90% of plastic produced worldwide has not been recycled, ending instead in rivers and waterways and finally in the oceans. Every year, more than 9 million tons of plastic end up in the world’s oceans.

Companies like 4SEA, use cotton fabrics as well as recycled polymer qualities, such as Econyl® or Seaqual®, which are recycled materials made from old fishing nets and currently mainly used by fashion suppliers. But, most marine fashion is actually made from standard polyester or polyamide (nylon).

DIDAC is sailing on One Planet One Ocean and CH KILGER is assisting in this effort. 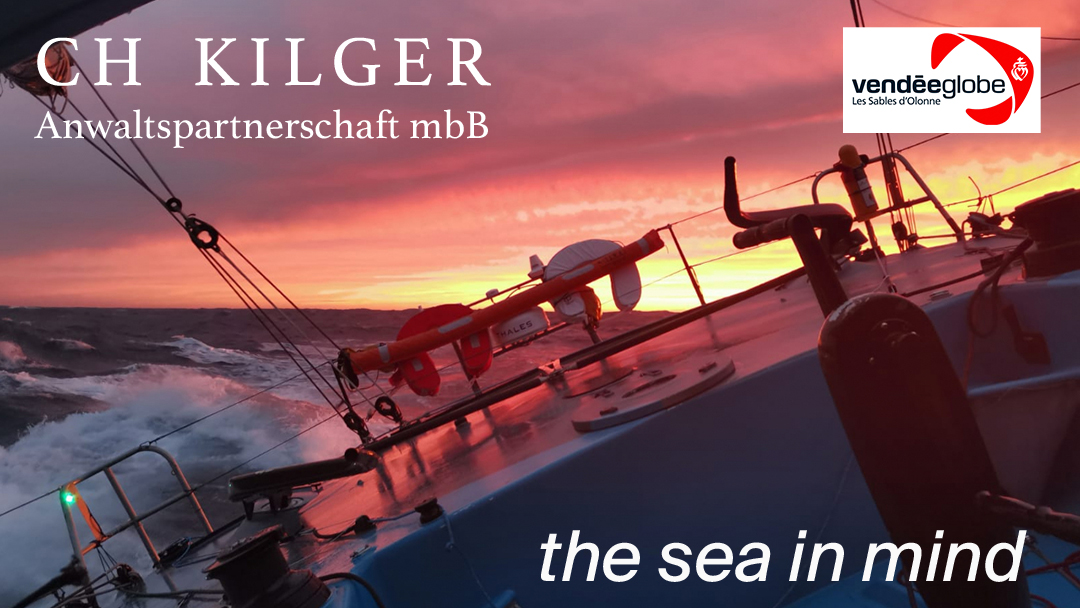