Brazil has a GDP of $2346 BILLION USD. It has a population of 206,44 million.
The capital is Brasilia. The official language is Portuguese. It is the largest economy in Latin America.

Patentable
inventions
What kind of inventions
are not patentable?

Subject-matter described in Article 18 of the IPL, items I to III, namely: which is contrary to moral, good customs and public security, order and public health; matter relating to the transformation of the atomic nucleus and the whole or part of living organisms, except transgenic microorganisms (which are patentable), mere discoveries.

Moreover, according to Art.10 of the LPI, various developments are not considered to be an invention or protectable by a utility model. These include for example: business plans, medical plans, etc.

What does it cost to
patent an invention?

The costs in Brazil are typically higher than in Argentina and a translation into Portuguese has to be provided. It further has to be noted that currently, the patent examination process in Brazil is rather slow and time until grant is considerable.

Term of protection for patents
20 years from filing date.

Term of protection for utility models
15 years from filing date. 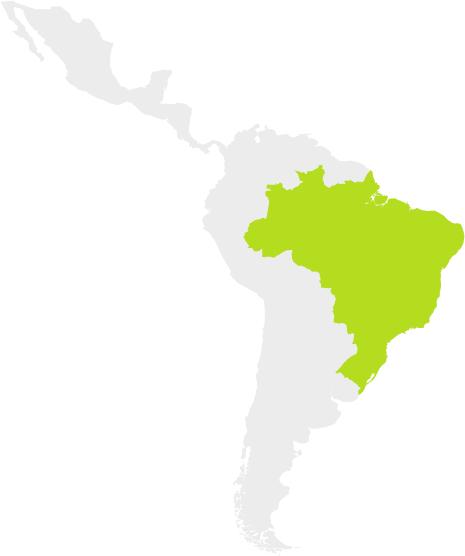